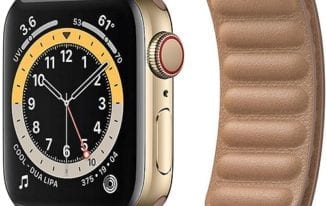 The Apple Watch Series 6 reaffirms Apple’s obligation to keep improving the Apple Watch with features assumed to make for better wearable tech. The upgrades over last year’s Apple Watch Series 5 may not be headline breaking, but they are highly appreciated as they fix some shortcomings. The highlights of the upgrades include added health-tracking features, faster charge and lots more.

Where to Buy Apple Watch Series 6 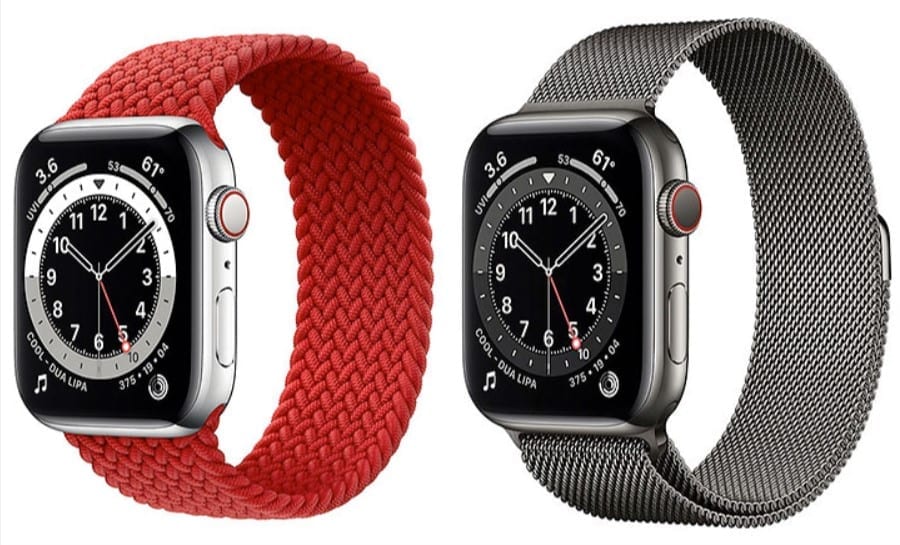 Had hopes of getting a major design change? well, this certainly isn’t it. The Apple watch series 6 design is a reminiscence of what we had on the Series. However, there are some changes that set them apart when discussing the outward appearance.

The series 6 watch brandishes new colors which include Red and Blue. The there colors are pretty much a reminiscence from last year and they include Silver, Graphite, Gold, Silver space gray, Gold, Natural titanium, and space black.

Flipping the watch to get a view of the rear reveals a slightly different layout, which paves way for the new sensor added.

Keeping the aforementioned aside, we have pretty much got the same form factor, build variants from last year. The series 6 build variants, which include the standard stainless steel, Aluminum variant, and the Watch edition variant that with Titanium.

All the variants comes in 40mm and 4mm, which is sort of Apple’s way of making provisions as far as size preference is concerned.

Please note that irrespective of the size variant you go for, you are going to be served with a display based on the Retina LTPO OLED panel.

The Apple watch is unarguably the zippiest in the smartwatch space. Tasks get executed in no distant time. There is no slowing down the Apple watch. They have continued making upgrades.

on the performance train, we have a dual-core Apple S6 processor, a Power VR GPU, 1GB of RAM, and 32GB of internal storage.

As mentioned in the intro, Apple made efforts in reducing the charge time of the Apple watch. A test carried out by The Verge, showed that the Apple Watch Series 6 went from 0-100% in about 2 hours plus, while the Series 5 was at 80%.

No Charger in the Box

The Apple watch series 6 has joined the list of Apple products like the iPhone 12, that will come without a charging brick, as Apple claims it will help reduce the number of carrier vehicles, which will inturn reduce their carbon footprint.

Having resourceful software is one of the key features of a good smartwatch. Apple may not have been the best in all software ramifications, but they have made some conscious move to making things better.

This move can be seen as making provisions for enthusiasts who aren’t totally satisfied with the stocks app. It also gives room for enthusiasts to create intuitive things apple missed.

There are third-party apps for many of the things I want on my watch, including bike ride tracking, trail maps, Google Maps, and more detailed weather apps.

What’s more, the Apple watch series 6 runs on WatchOS 7.0, with support for upgrades to WatchOS 7.1.

As part of the health, tracking features Apple introduced with the series 6, is the Blood Oxygen Sensor also known as the SpO2 sensor.

With this sensor, enthusiasts can measure the level of oxygen in their blood, which helps diagnose asthma and apnea.

Aside from the Blood Oxygen sensor, the Apple watch series 6 also offers some of the health features we saw in the past. This includes a heart rate monitor, sleep monitor, fitness apps, and lots more. 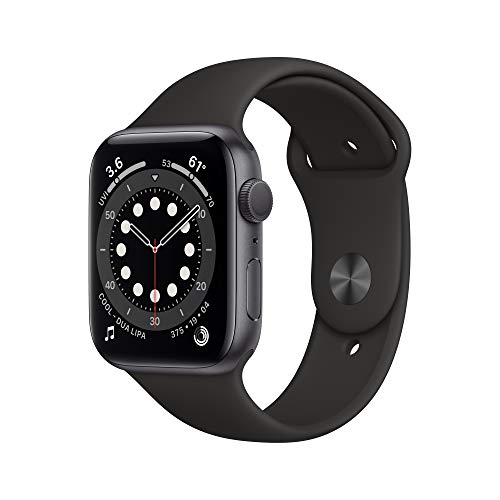 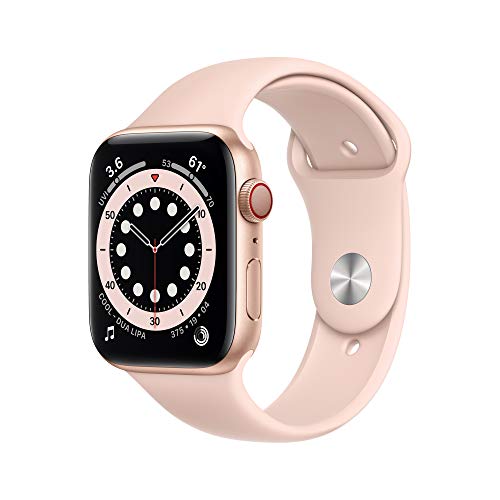 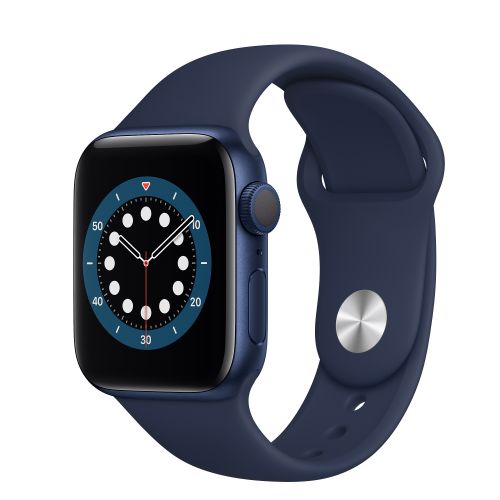 The Apple Watch series, like the series 5, comes in both GPS  and Celluar options. However the option chosen, enthusiasts will have Wi-FI, GPS, NFC connections.

The GPS + Celluar variant of the Standard Apple watch series 6 comes in at $499. What’s more, Enthusiasts who desire the top of the line Watch edition with the Titanium case will have to shell out as much as $899 for the 44mm version.

Here are a few specs of the Apple Watch Series 6: 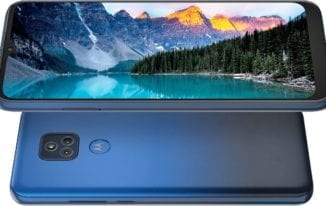 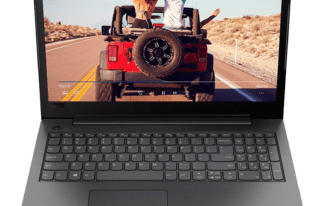 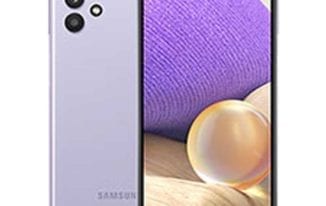 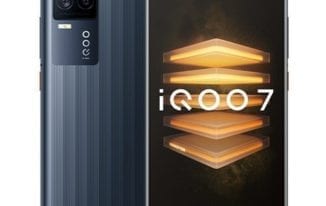 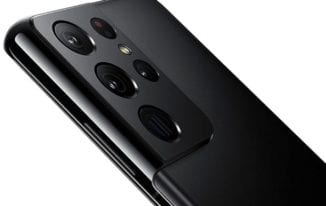