#EndSARS: Who Has Powers Over The Nigeria Police Force?

We hope you’ve learned a thing or two about how to unfuck yourself when the Nigerian government moves mad. Check back every weekday by 10am for more Zikoko Citizen explainers.

As Nigerian youths continue to fight against police against brutality under the #EndSARS movement, there has been much ado the setting up of a judicial panel of inquiry in Nigeria’s 36 states, so as to look into the crimes committed by officers of the Nigeria Police Force.

We need a Public Truth Inquiry into the brutal activities of SARS and #PoliceBrutality, where people just come and tell the stories of the evil done to them or their loved ones. While we reform, whole nation first needs to hear the atrocities that have already happened #EndSARS

Ogun joins the league of states with panels of inquiry set up to look into cases of police brutality. #EndSARS

The Goal of the Judicial Inquiry

The goal of a Judicial Inquiry (or Judicial Panel of Investigation) in this case will be to investigate alleged cases of Police brutality against the citizens in each of Nigeria’s 36 states.

The Committee is to receive and investigate complaints of Police brutality, human rights violations, extra-judicial killings, and to evaluate the evidence presented and recommend compensation and other remedial measures.

On Saturday, 16th October 2020, the Vice President, Professor Yemi Osinbajo also stated on his Twitter handle that he chaired a meeting of the National Executive Council where he agreed with the 36 state governors to agreed to set up judicial panels of inquiry so that Justice can be served fast.

We understand that you want to see action from us and I’m here to tell you that work is ongoing. I chaired a meeting of 36 state governors and the Minister of the FCT (NEC), where we resolved to set up judicial panels of inquiry so we can see justice served, and fast.

He further stated that by law, only state governors can set up judicial inquiries in their states, and that the hearings will be public.

Read: 6 Women Share Their Ordeal With The Nigerian Police

Who Has Powers Over The Nigeria Police Force?

Section 215 (3) of Nigeria’s 1999 Constitution gives the President powers to give directions to the Police, which the Inspector General of Police must comply with.

Section 215 (4) of the Constitution also gives a State Governor the power to give lawful directions to the Commissioners of Police in their State, “provided” that those orders may be referred by the Commissioner of Police to the President for his veto or assent.

From the provisions of the Constitution, it is clear that the President is the only one who has full powers to give orders, control and direct the Nigeria Police Force.

“There is established for Nigeria the Nigeria Police Force referred to as “the Police Force” which shall, subject to the provisions of the Constitution of the Federal Republic of Nigeria”.

By virtue of Section 6 (2) of the Police Act, all 36 State Governors are members of Police Council which is the highest policy-making body in matters relating to the Police Force.

State Governors And Their Powers Over Judicial Panels of Inquiry

Yesterday, Governor Nyesom Wike expressed his frustration over the inability of the Police to implement reports from the judicial panels of inquiry, and the reason for this is not far-fetched.

Governor Wike alive on AIT news now! The world needs to see this, Nigeria needs to see this! The Federal Government is playing politics with us! #EndSARS #ENDSARS #EndPoliceBrutalityNigeria pic.twitter.com/DJ7vGOwKct

Again, Section 215 (2) of the Constitution makes it clear that the Nigeria Police Force is under the command of the Inspector-General of Police, who is in turn appointed by and must take orders from the President, as stated in Section 215 (1) and (3) of the 1999 Constitution (as amended).

So state governors have limited powers over the Police. And even when state governors do implement panels of inquiry, the resolutions from those panels cannot be implemented because state Governors cannot remove the Inspector General of Police or any Police officer.

By virtue of Section 215 (3) of the Constitution, only the President or any Minister of the Federation as he may authorise can give orders for the maintenance of public safety in Nigeria, which must be obeyed.

Again, state governments can’t legally constitute panels of inquiry for police issues. The police is reserved exclusively for the FG to legislate upon.

All this talk about Lagos forming panels is “see, we’re working, oya leave the toll gate” but we go law school
Aluta Continua

The Police Council can then advice the President on action to be taken as sated in Section 6(3) (c) of the Police Act.

But anyway the reforms will go, it is clear that the President will have a huge role to play in it. Because, in Nigeria, the President has almost all of the powers over the Nigeria Police Force.

We hope you’ve learned a thing or two about how to unfuck yourself when the Nigerian government moves mad. Check back every weekday by 10am for more Zikoko Citizen explainers. 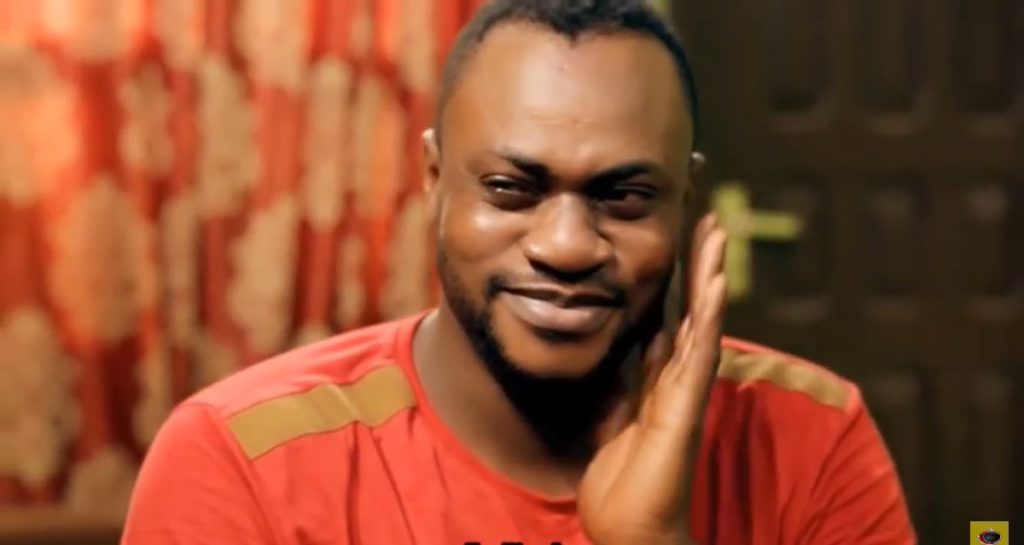 10 Things Nigerians Say And What They Actually Mean 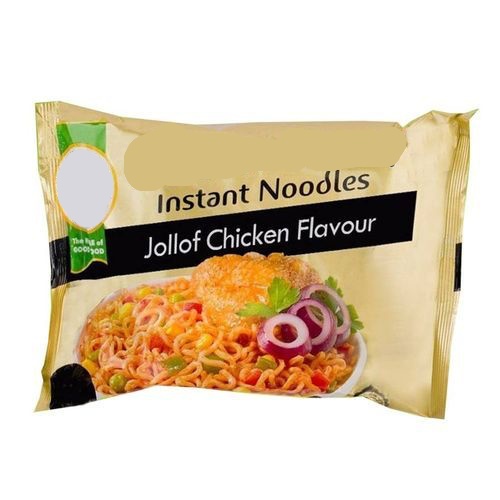 QUIZ: Only True Noodle Lovers Will Get 9/11 In This Quiz 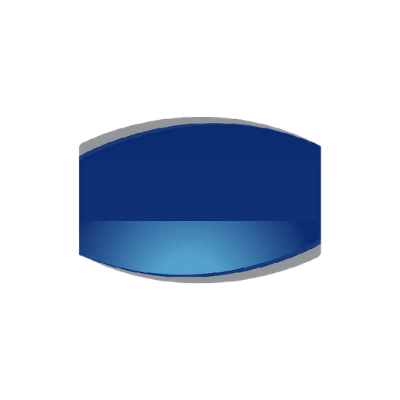 QUIZ: Get 7/11 To Prove You’re Not An Ashy Nigerian 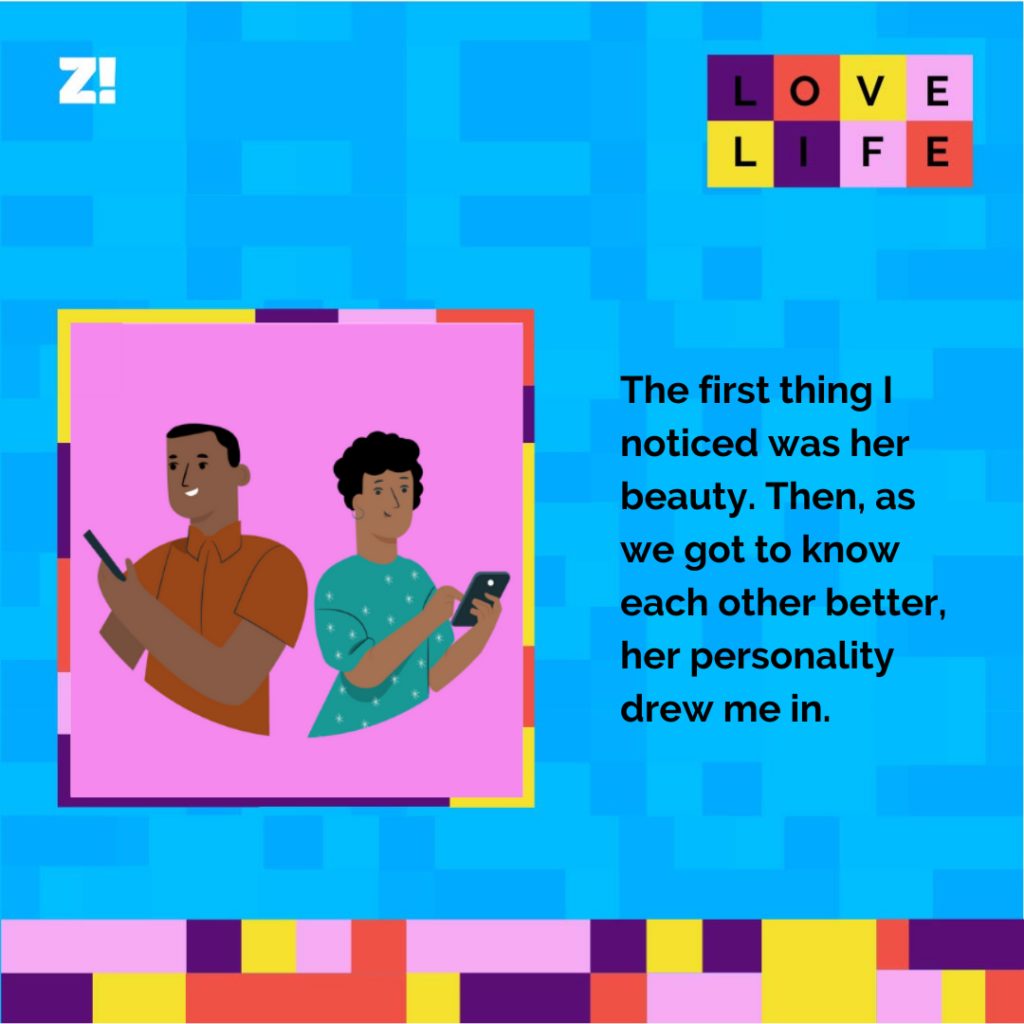 Love Life: We Met On Twitter, But I Already Had A Boyfriend 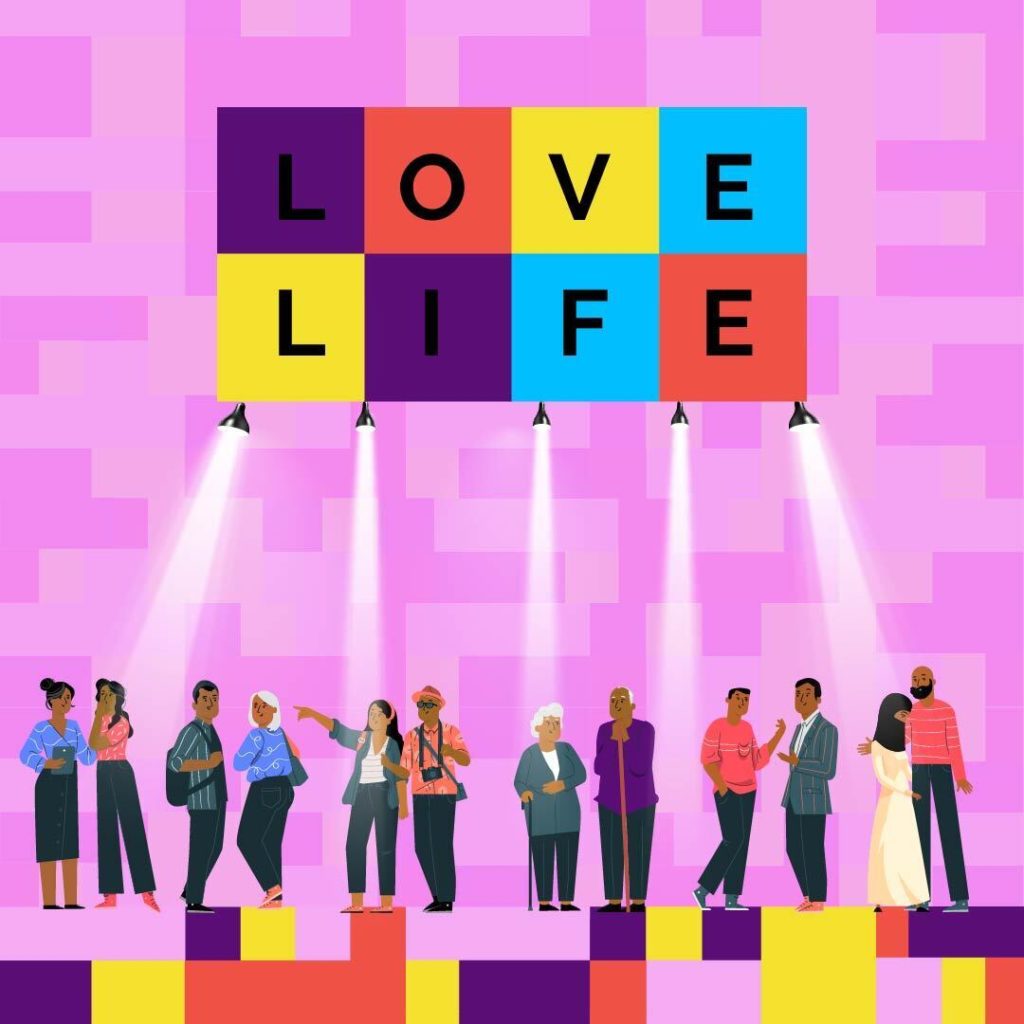 Love Life: The New Zikoko Series That’ll Have You Asking, “God When?”