YBNL Boss, Olamide has finally decided to extend his hand of support to Dagrin’s younger, Trod.

Olamide shared the snippet of the incoming song with Trod on his social media page earlier today and fans have stormed his comment section to praise him for the gesture.

Reacting on his own social media page, Trod posted the snipped with caption;

BADDO NA BABA ! @olamide Thank you so much KING…

Trod is late Dagrin’s younger brother who emerged in the music industry some years after Dagrin’s unfortunate demise.

With songs like “Wild Mind“, “Won A Gba“, “Fvck The Government“, “Lazy Youths“, “Omo Mushin“, “Come Online” and many more Trod has consistently been proving himself as a super-talented artiste who has what it takes to maintain late Dagrin‘s legacy.

A very big thank you to Baddo for showing Trod love, this means a lot to the culture. Baddo na Baba!!

Guys, What Are Your Thoughts On This?

Wizkid vs Davido: They Both Have 'Choko', But They Will Be Alright - Olamide Reveals
LISTEN NOW Â» âOlamide - Carpe Diemâ Full Album Is Out
UNBELIEVABLE! How Olamide Is Part Of Nigerian Problems â Fan Reveals
[Music] Dice Ailes Ft. Olamide - Pim Pim
[Music] Lil Kesh Ft. Olamide - Logo Benz
Why Picazzo And Yomi Blaze Might End Up Like Chinko Ekun In YBNL (Read Through) 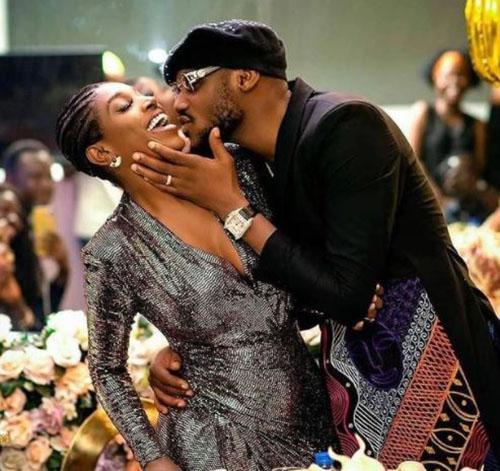 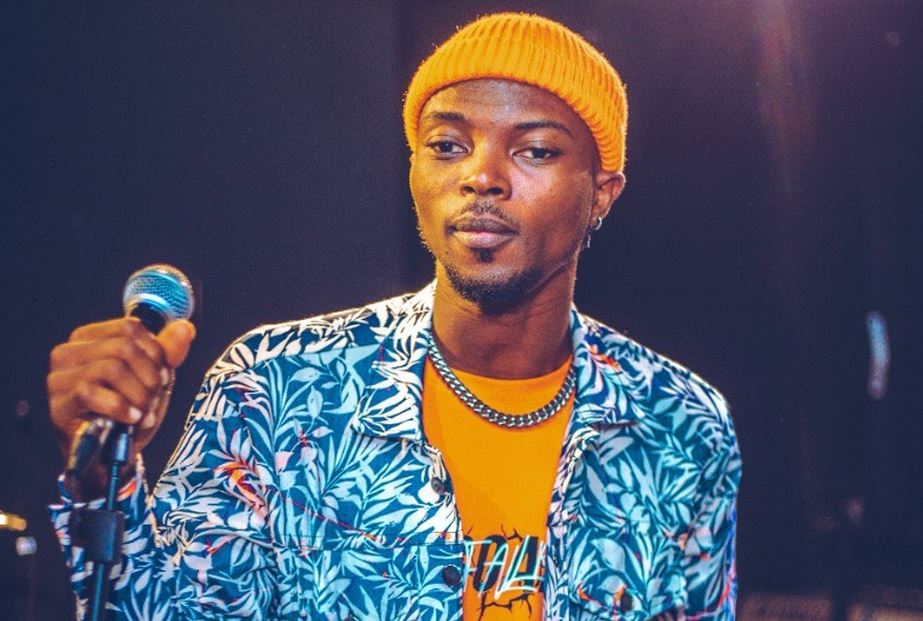 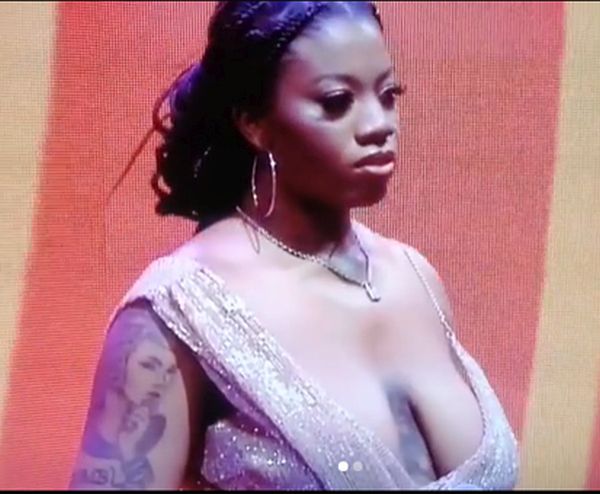 Ex-BBNaija Housemate Angel Says She Has Been Getting Death Threats 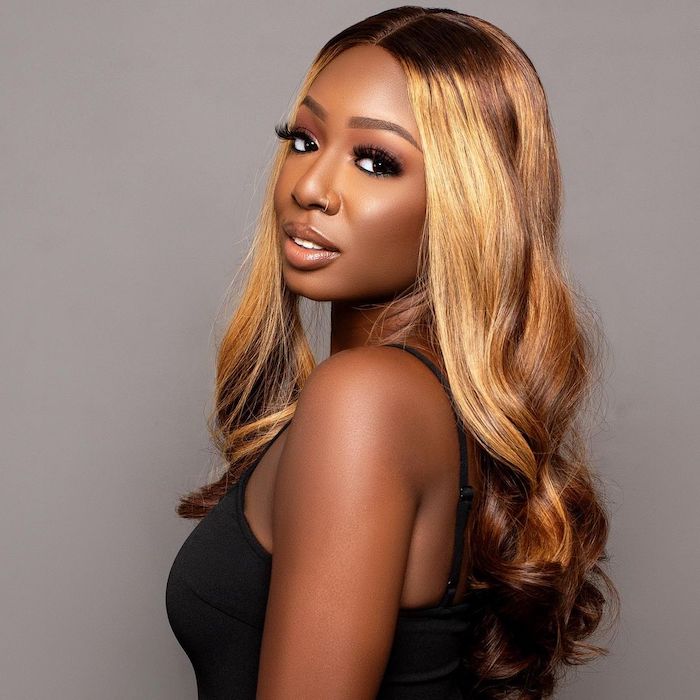 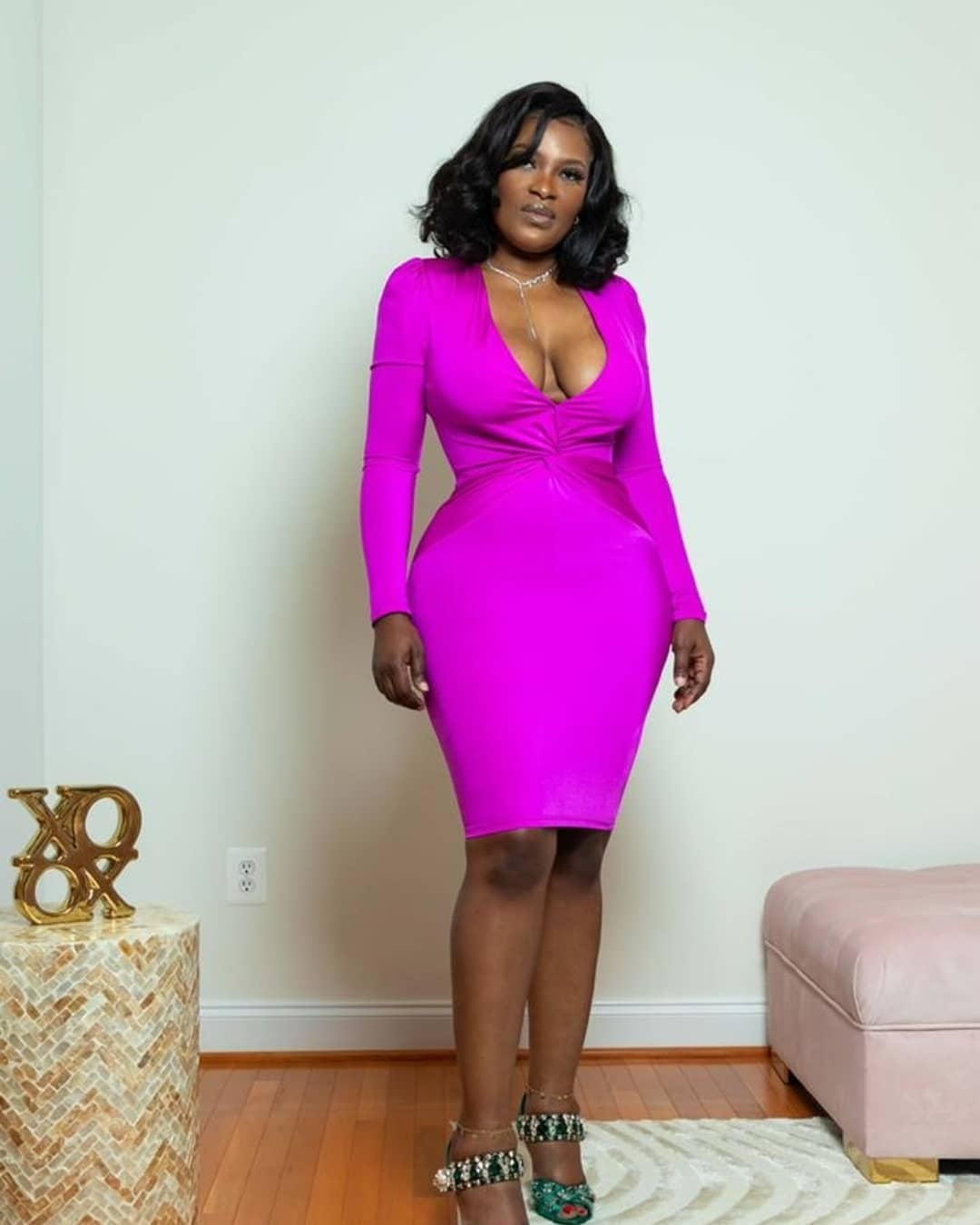