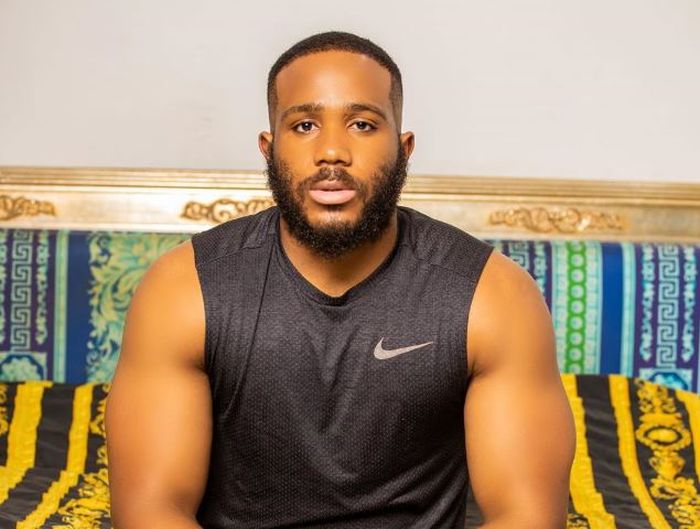 Evicted Big Brother Naija, BBNaija housemate, Kiddwaya has reacted to reports of him having a child before the reality show.

While in the Lockdown house, reports emerged on social media that Kidddwaya had a son out of wedlock.

However, after his eviction, Kiddwaya addressed the reports.

During his interview with Cool Fm, Kiddwaya denied having a child, describing the news as false.

When asked if he had a child before entering the reality show, the billionaireâ€™s son said: â€œThat is false, I donâ€™t have a Kid yet.â€ 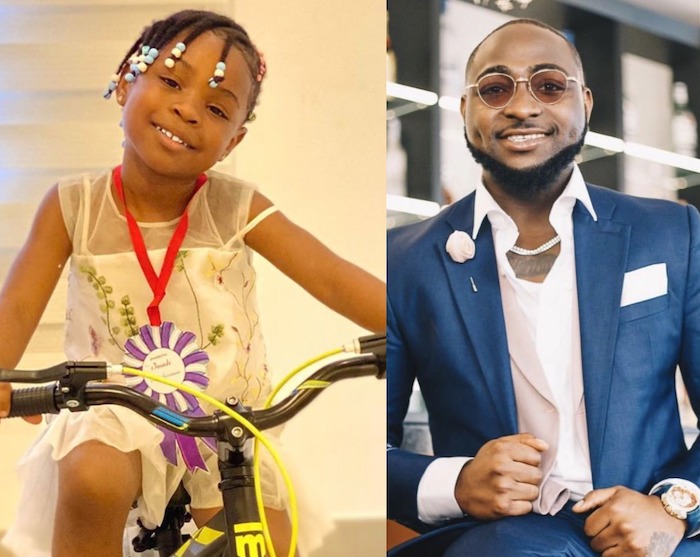 ITS PLENTY!! Davido Shows Off His And Imade’s Luxurious Watches 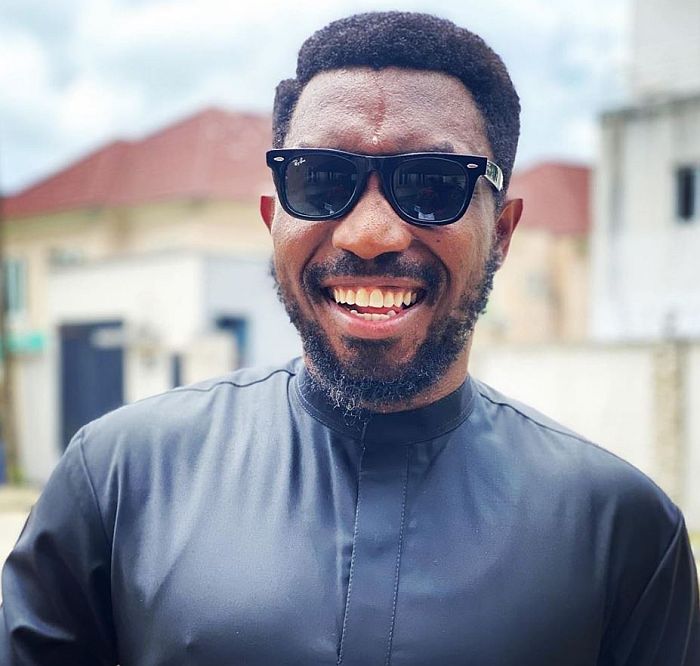 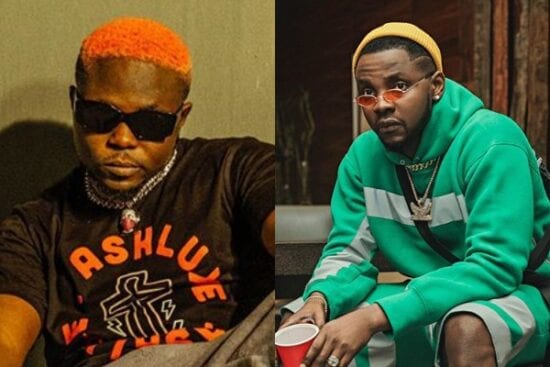 Oberz Clears The Air About His Alleged Beef With Kizz Daniel 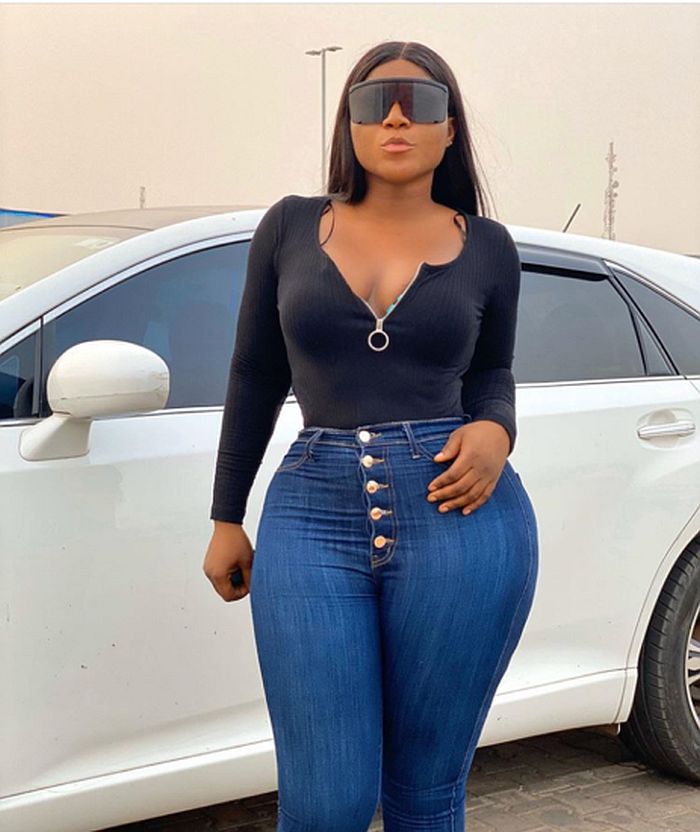 “Whatever Situation You Have Now, Be Confident” – Actress, Destiny Etiko Tells Fans 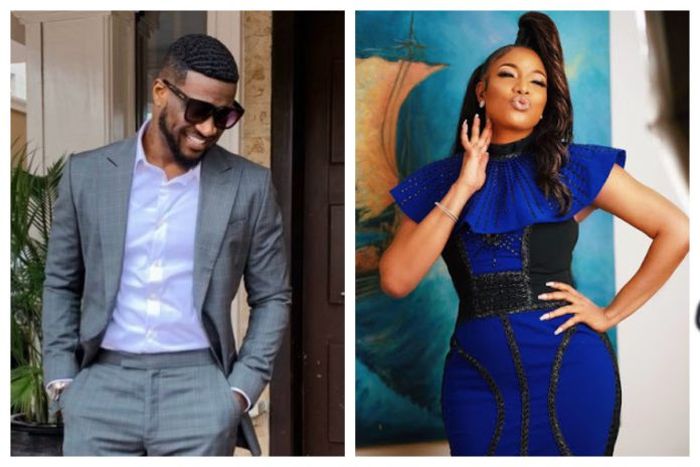