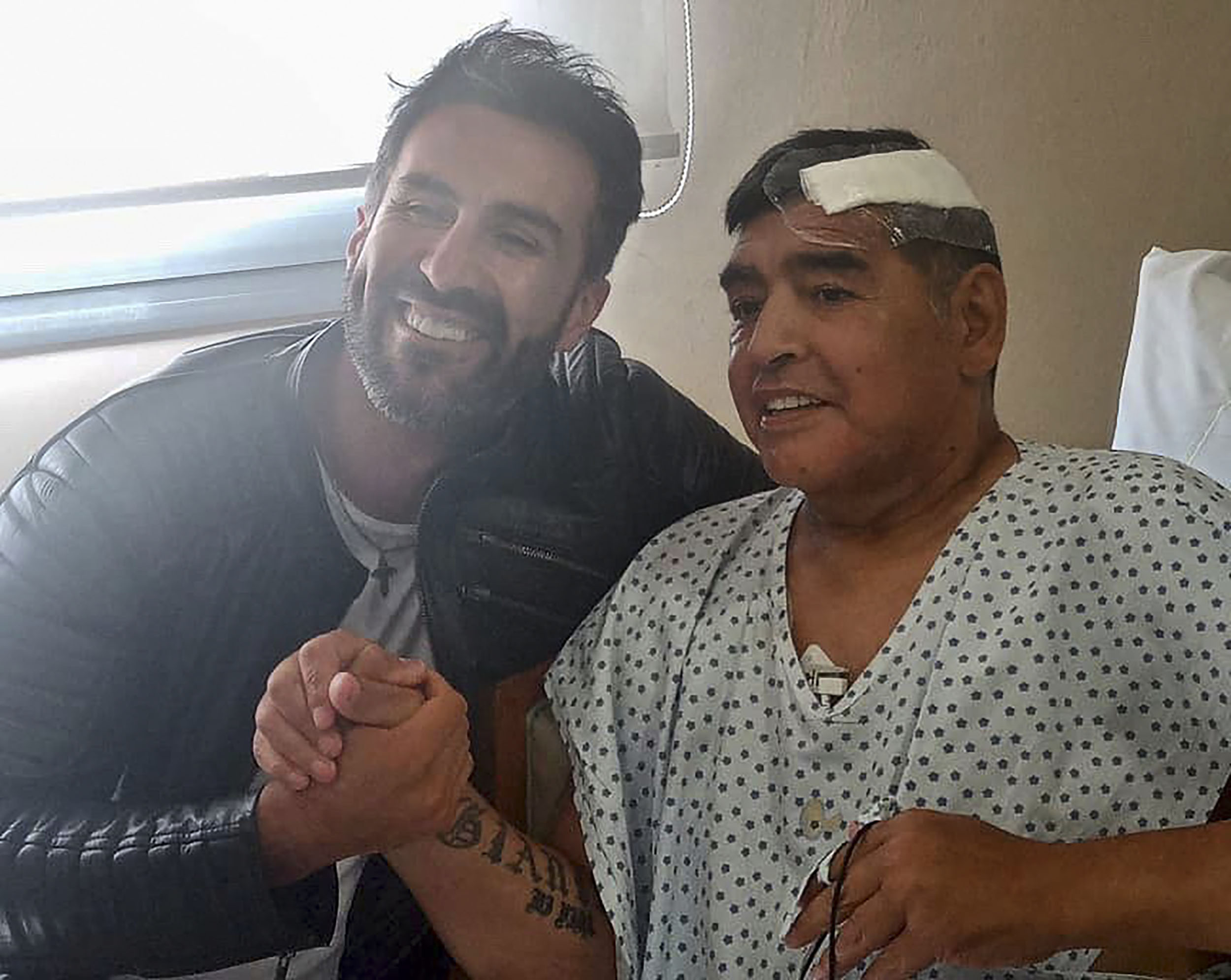 Diego Maradona’s surgeon responded to the launch of an investigation for involuntary manslaughter by saying he did “everything he could, up to the impossible” for an “unmanageable” patient.

Earlier in the day prosecutors in San Isidro, near Buenos Aires, said they were investigating Leopoldo Luque while Argentine television showed police raiding the doctor’s surgery and home.

A statement from the prosecutors’ office later said they had begun analysing material gathered and clarified that “no decisions have been made at the moment regarding the procedural situation of any person.”

The probe was triggered by concerns raised by Maradona’s daughters Dalma, Gianinna and Jana over the treatment he received for his heart condition at his home in Tigre, north of Buenos Aires, judicial sources said.

Maradona died of a heart attack on Wednesday aged 60, and was buried on Thursday at the Jardin de Paz cemetery on the outskirts of the Argentine capital.

“Our investigations are ongoing, we are talking to witnesses including members of the family” of Maradona, a source close to the San Isidro inquiry said.

“The clinic had recommended that he go elsewhere to be hospitalised, but the family decided otherwise. His daughters signed for him to be discharged from the hospital,” said a family member, on the condition of anonymity.

Later in the day, Luque, who is no relation to Maradona’s former Argentina team-mate of the same name, gave an emotional televised news conference.

Luque said he did “everything he could, up to the impossible” and considered himself a “friend” of Maradona and saw him “as a father, not as a patient”.

Luque had posted a photograph of himself with Maradona when the former player left hospital on November 12, eight days after the doctor operated to remove a brain blood clot. Maradona returned home to Tigre where he received round-the-clock medical care and could remain close to his daughters.

“He should have gone to a rehabilitation centre. He didn’t want to,” said Luque who called Maradona “unmanageable”.

‘Nothing to hide’
Luque said he did not know why there was no defibrillator in case of a heart attack in Maradona’s home in Tigre, and made clear that the home care was not his responsibility.

“I am a neurosurgeon,” said Luque.

“I am the person who has been taking care of him. I’m proud of everything I’ve done. I have nothing to hide. I am at the disposal of justice.”

Maradona’s lawyer, Matias Morla, had called for an investigation into claims that ambulances took more than half an hour to reach the football star’s house in response to an emergency call on the day of his death.

Luque said an ambulance should have been parked outside.

“A psychiatrist had asked that there should always be an ambulance in front of his house. I don’t know who is responsible for the fact that there was no ambulance,” Luque said.

Diego “was very sad, he wanted to be alone, and it’s not because he didn’t love his daughters, his family, or those around him,” Luque said. “He was brave.”

A judicial source told AFP that no official complaint has yet been filed.

“The case was initiated because he is a person who died at home and no one signed his death certificate. It does not mean there are suspicions or irregularities,” the source said, requesting to remain anonymous.

A preliminary autopsy report established that Maradona died in his sleep at noon on Wednesday of “acute lung oedema and chronic heart failure”.

The prosecutor’s office is awaiting the results of toxicological tests on Maradona’s body. The three prosecutors working on the case have requested his medical records, as well as recordings from neighbourhood security cameras. 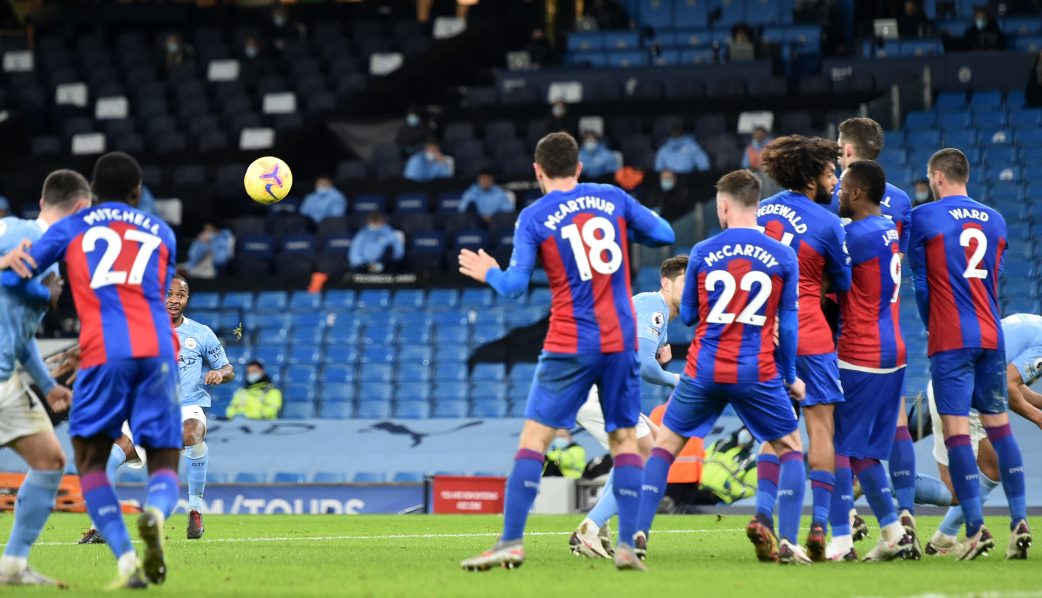 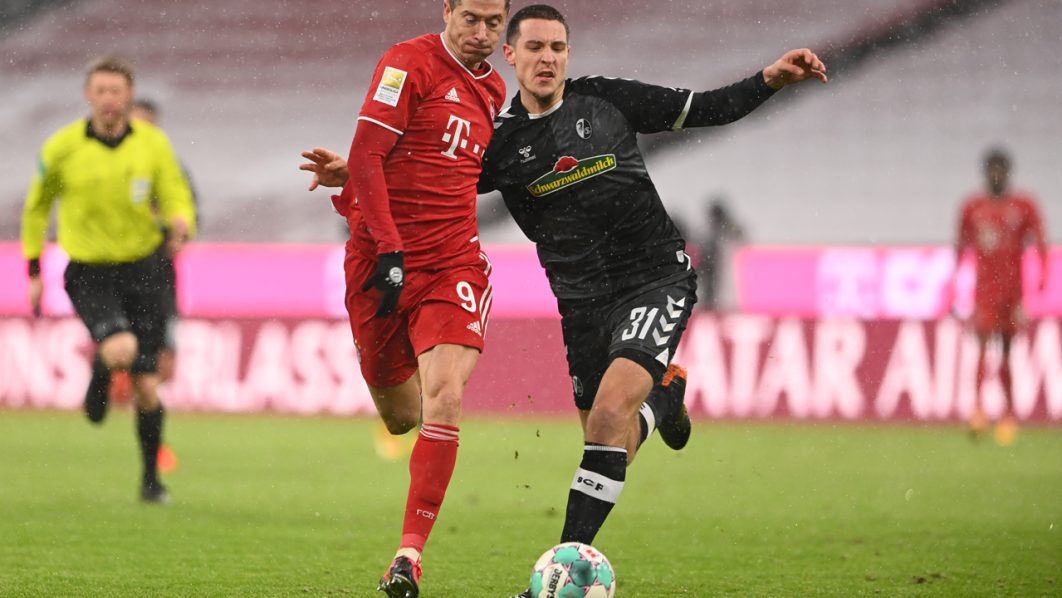 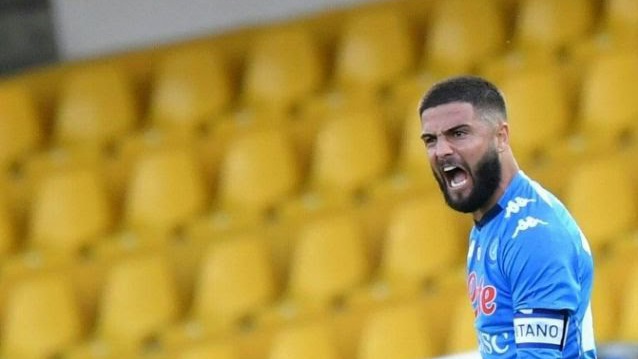 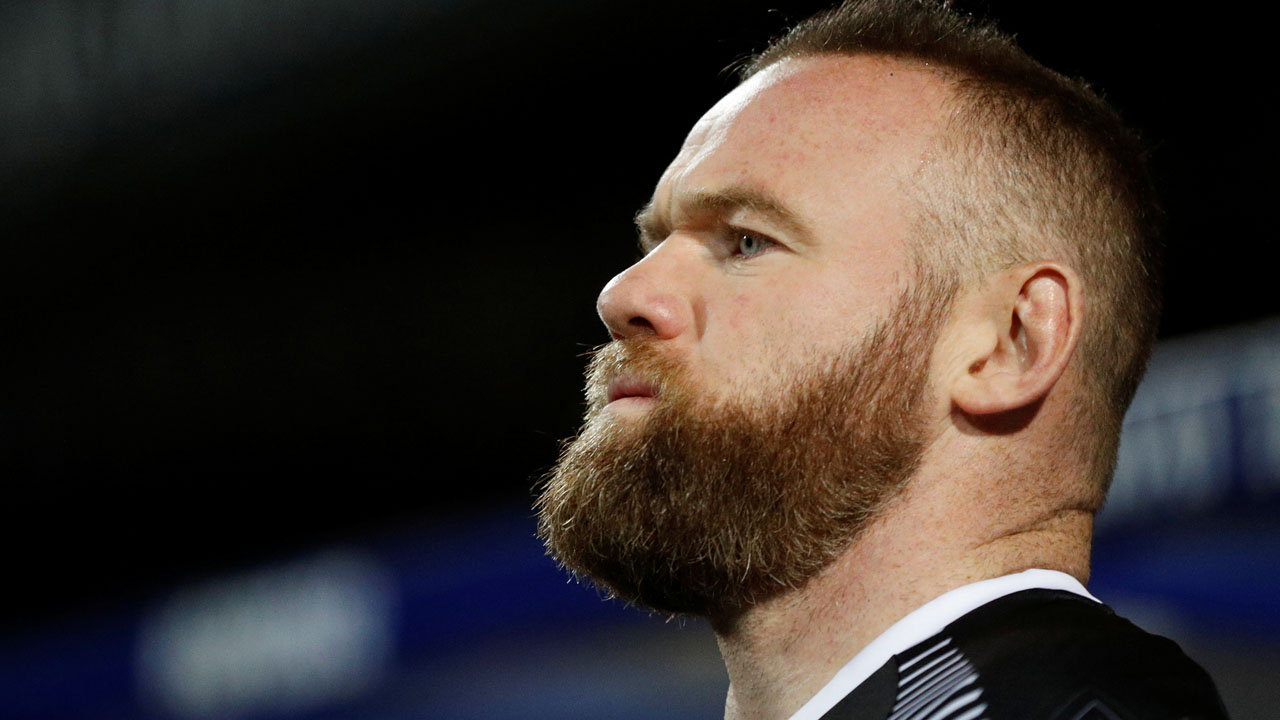 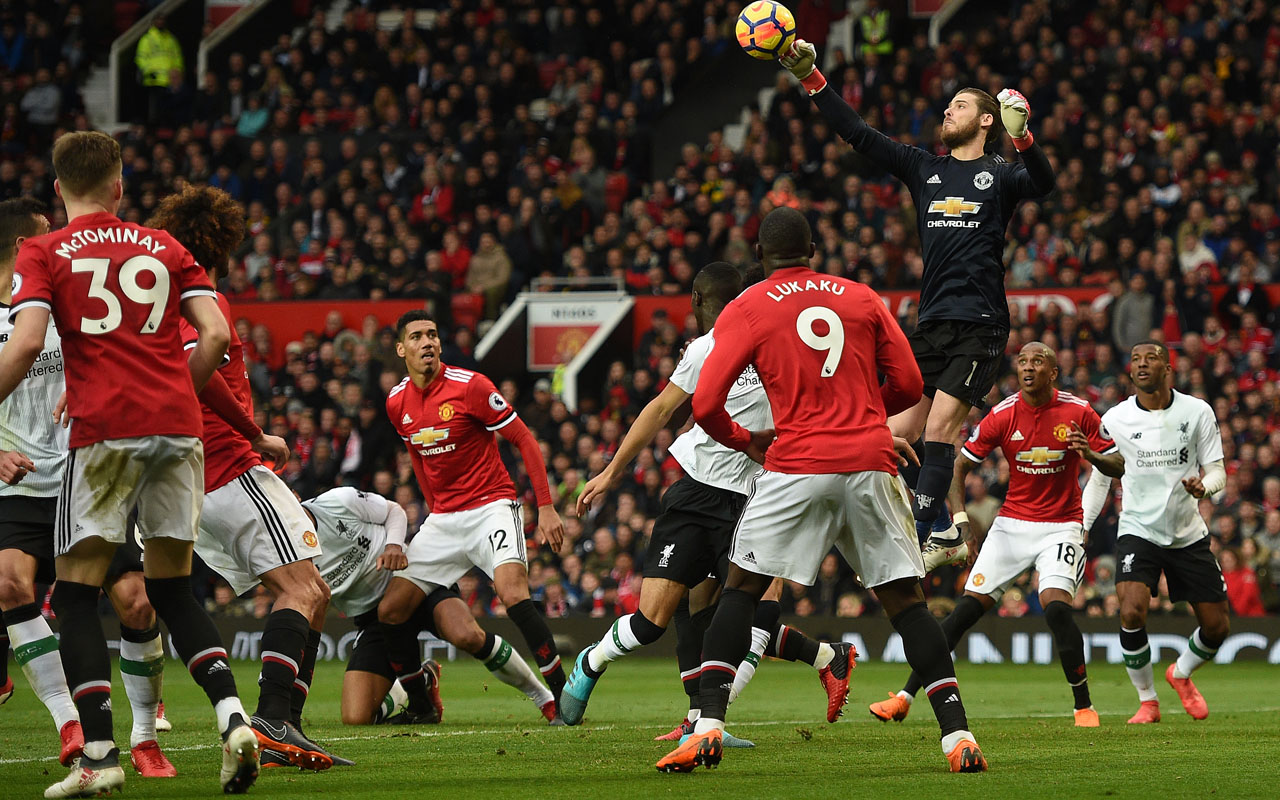