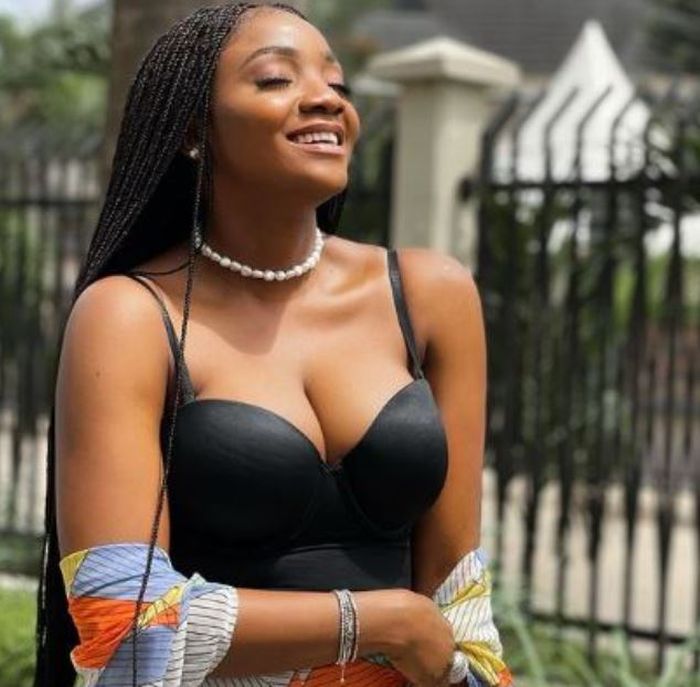 Popular Nigerian singer and songwriter, Simisola Ogunleye Kosoko, alias Simi, has revealed that she recorded her newly-released song, âWomanâ in 2019 but had to delay its release because of her pregnancy.

The release of the single was preceded by the #NobodyLikeWoman challenge.

The mother of one started the viral challenge tagged #NobodyLikeWoman on Instagram.

The challenge had female celebrities such as Tonto Dikeh, Adesua Etomi, Osas Ighodaro, Annie Idibia, Temi Otedola, Real Warri Pikin, and Khafi Kareem participating in it with their unique entries revealing hateful things that the society has told them because of their gender.

The challenge also caused some other female celebrities such as actress Joke Jigan and actress Uche Ebere to call out their fellow women for their hypocrisy. 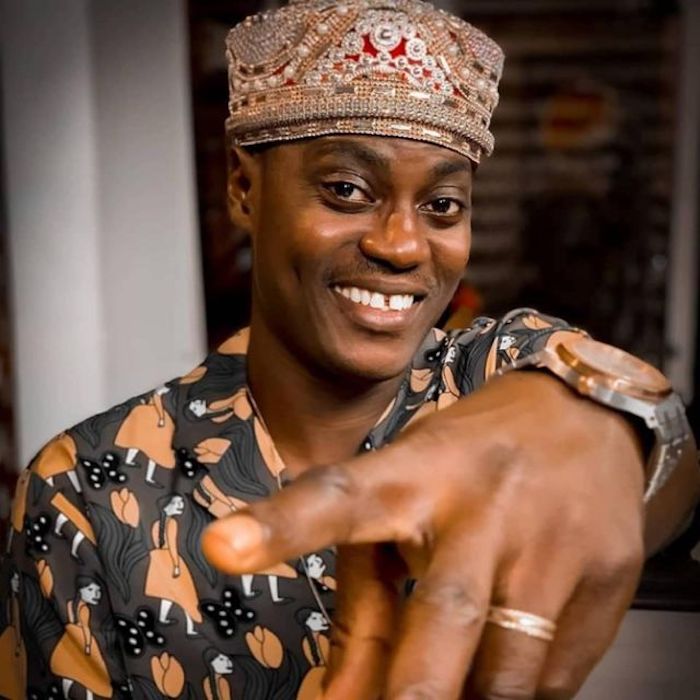