A South African gay couple is trending on social media after photos of their traditional wedding was posted on popular micro-blogging platform, Twitter.

The man identified as Sandile Fuba posted photos of himself and another man whom he referred to as his best friend.

The duo could be seen adorned in their traditional outfits.

According to @SandileFuba, his wedding ceremony to his “best friend” was held on Friday November 27.

*** I fail to understand why people hate other peoples life choices…. what does being gay do to you PERSONALLY that makes you spew so much hate.

*** The comments from the homophobes are really cringe-worthy but anyway God bless your union guys.

*** Most say they don’t like anything associated with homosexuality, yet the majority of comments come from them, how are you this invested into something you don’t like or is against your beliefs?
Face with tears of joy

*** There’s probably Above 100K gays in South Africa right? Some are married to women but still fuck boys. We know them, some are straight acting not all gays are feminine like Somizi yet people are still ignorant & feel the need to say vulgar words to make themselves feel better
Man running

*** close your ears to the insults of those who are narrow minded and want to offload their hurt and miserable lives on you. Enjoy your beautiful union and may it be blessed with love and laughter. May you stay a beacon of hope for all of us. 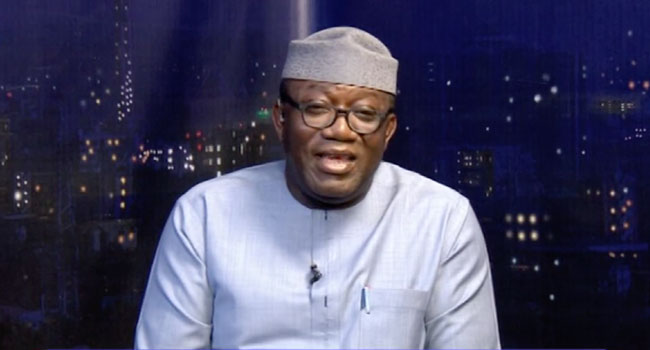