The Amotekun’s Arrest Of Young Schoolboys is Unlawful. Here’s Why 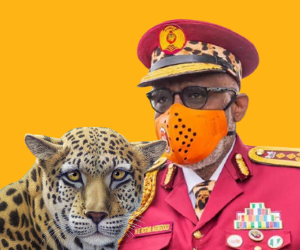 Over the weekend, a video surfaced on Twitter of a number of distraught schoolboys sandwiched together at the back of a red truck. In the video, a woman, who is assumed to be a staff of the school, can be heard explaining that the boys were modeling themselves against popular Nigerian pop star and cultural rebel Naira Marley and causing a nuisance in the school. She also explained that they were caught hiding out in the bush. She is heard calling these boys, many of them who look under the age of 17, criminals, all the while failing to state what exactly they have done to be arraigned by a state-sanctioned security service known as the Amotekun.

This case is a reminder of how state-sanctioned security bodies vested with the power to make arrests and carry firearms have gone on to abuse that power and terrorize the citizens they are tasked to protect. A not so distant example of this is, of course, the now-scrapped Special Anti-Robbery Squad, whose history of terror will continue to rest heavily on the hearts of Nigerians for a long time. 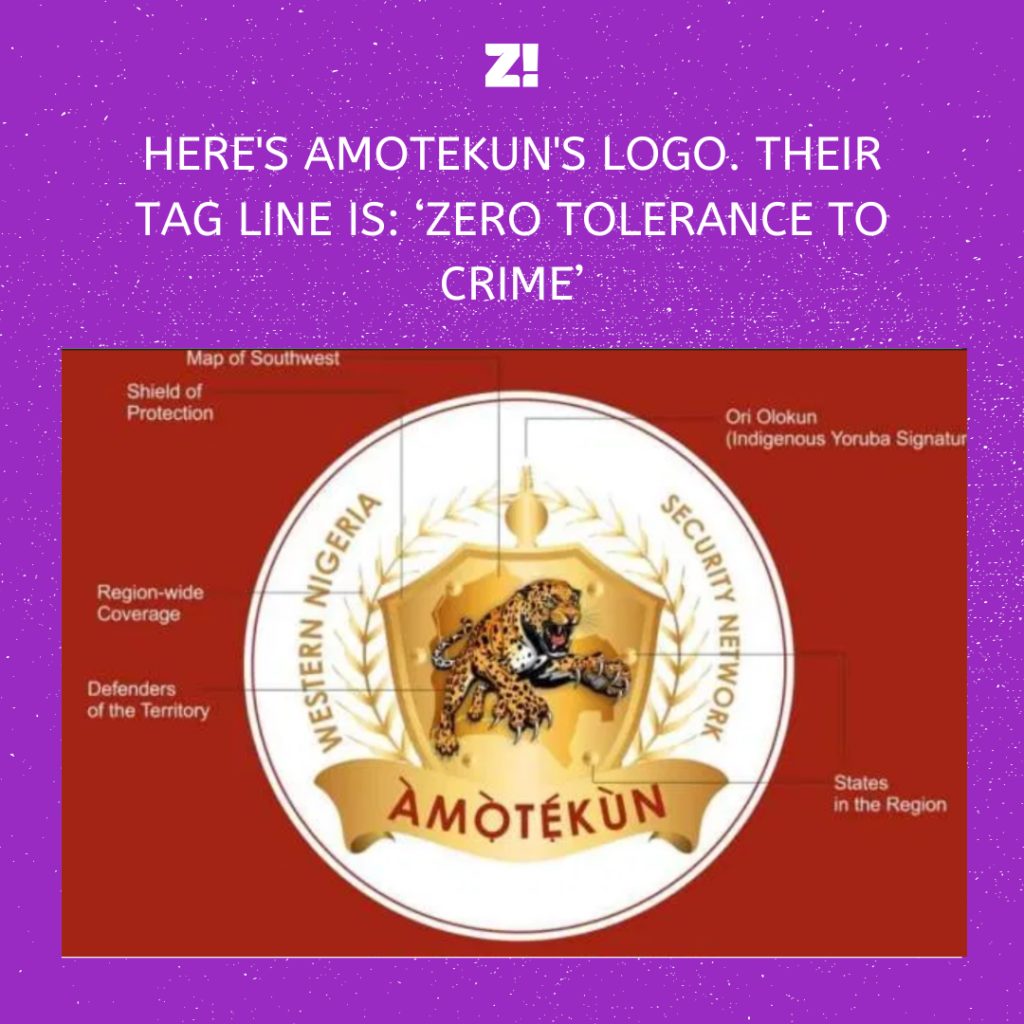 The recent Amotkeun situation sparked conversations on the power the unit has, the legalities of arresting young school children whose crime, as far as is reported, is emulating a controversial afro-pop star, and what this type of power can be used to do in the long run based on our past experiences.

Did Southwest Governors create another SARS?

The number of Nigerians Amotekun is reported to have killed since December (including a university student & a police officer) indicates that they could be worse than SARS.

A Quick History Of The Amotekun: 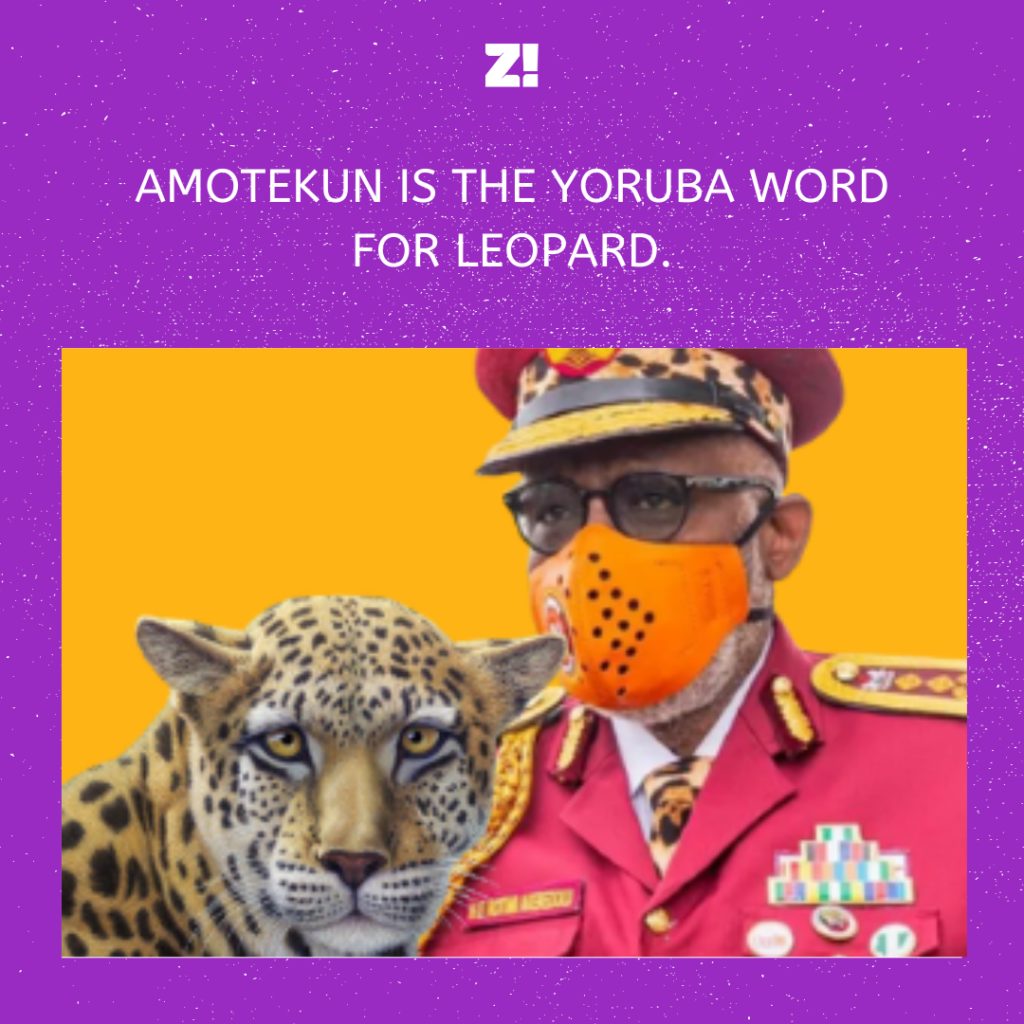 Known formally as the Western Nigeria Security Network (WNSN) and codenamed Operation Amotekun (meaning Leopard in Yoruba), the Amotekun is a security body set up on January 9, 2020, to help existing security forces like the police curb domestic crime in all six states that make up southwestern Nigeria. Members of this security unit are drawn from local hunters, Nigeria Security, Defense Corps, and vigilante groups. The aim of this group is to penetrate domestic corners more established security bodies might not have access to or even know about. 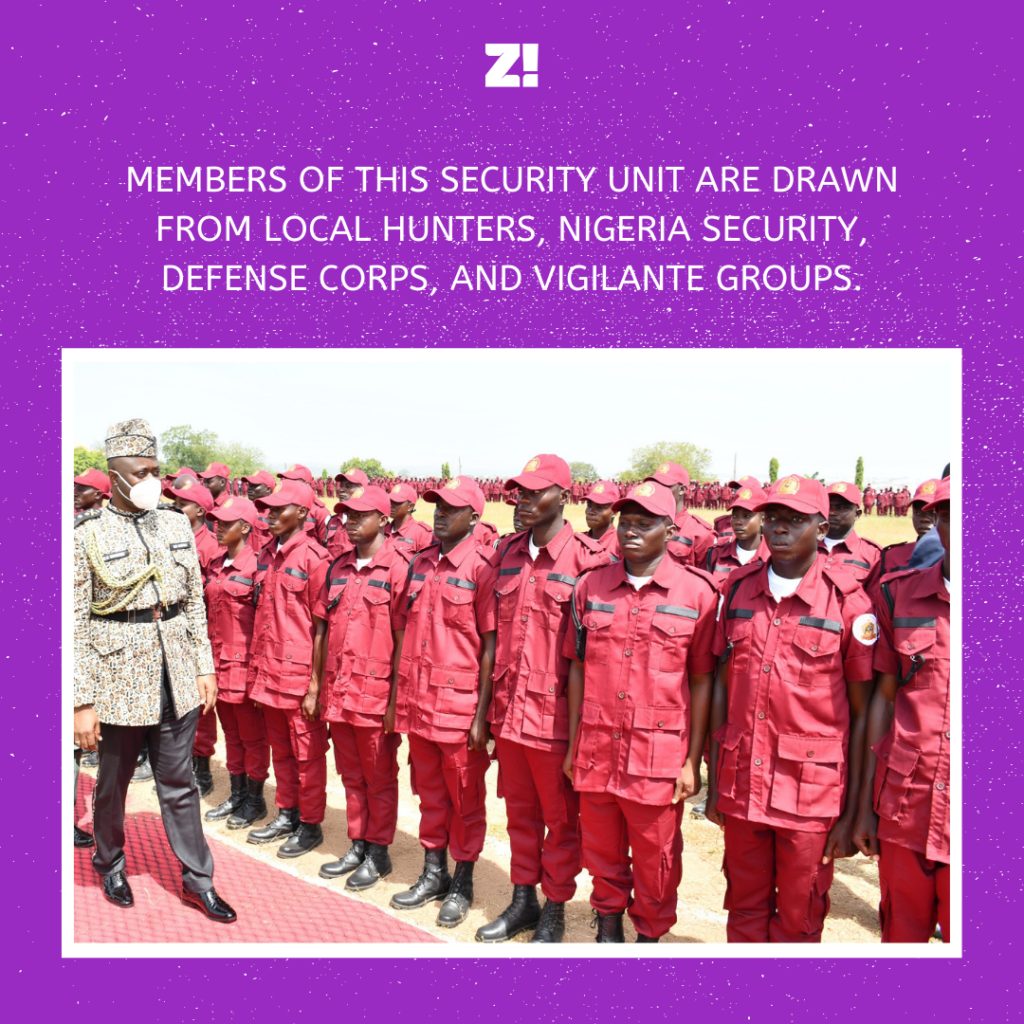 Along with cars and motorcycles, the group is allowed to carry firearms and arrest suspected criminals despite the obvious threat this poses and objections from the Nigerian police.

The Legalities Of Arresting Underaged Children:

From the standpoint of the law, the Amotekun had no right to brand the children as criminals without being charged to court first. Speaking to Shonibare Williams* (who prefers to use a pseudonym for safety reasons) a senior lawyer at Pearl Pearson LP on this development, it is evident that the Amotekun has violated several federal laws without getting checked for it. “From a criminal perspective, there is hardly anything that can be substantial enough to brand those kids as criminals. And even if they did commit a crime, that can not be determined at the time of the arrest. This also leads us to the violation of the fundamental human rights of those boys and how their right to dignity and privacy was neglected. The dignity of those children by virtue of section 34 of the constitution has already been violated by the Amotekun.” Mr Shonibare tells us.

He continues, “There are systems in place, juvenile courts and correction centers, dedicated to the arrest and trial of underage kids, but it is within the jurisdiction of the police and not the Amotekun, whose primary duty should be to assist established security forces in carrying out their jobs. And usually, when underaged kids are tried, the court ensures that their privacy is essential to the proceedings.” 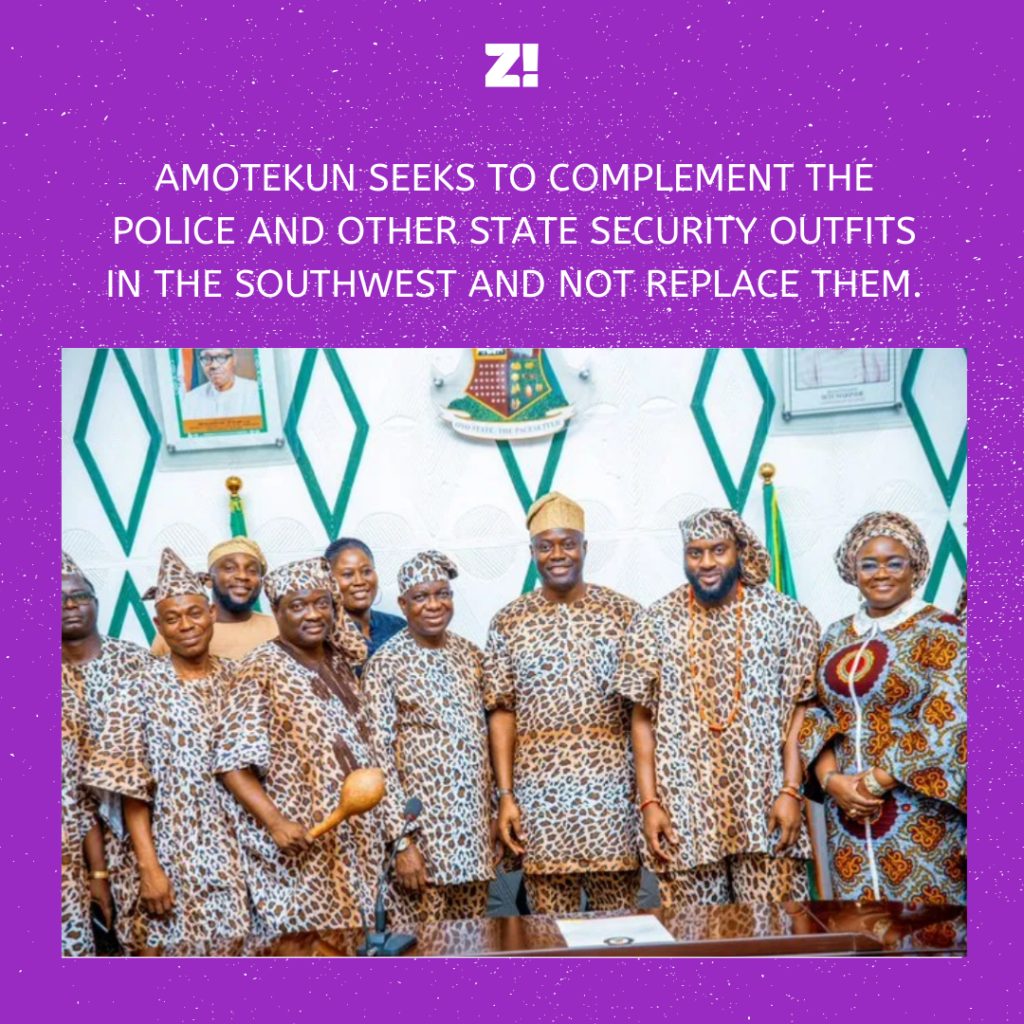 According to Mr Shonibare, not only were the fundamental rights to dignity of those boys breached by the Amotekun, their right to privacy was violated. He says, “With their right to privacy breached, this is a clear case of human rights violation. It was totally wrong to make that video, slapping them and pushing them all together like that. The Amotekun, by huddling the children together, are also breaching Covid-19 guidelines, which has criminal sanctions under the provision of the law.”

Mr Shonibare explains that some of the steps that can be taken to ensure the Amotekun are checked for their excesses and that the schoolboys get justice would be to make complaints to executive bodies such as the Inspector General of Police (IGP), the Attorney General of the Federation (AGF), National Assembly and the governors of the southwestern states. And on the international level, reports can be filed with Amnesty International or the United Nations.

“Another approach which I personally recommend is to institute a Fundamental Rights suit against Amotekun, the governors of the southwestern states, IGP, AGF, etc. for the violation of the rights of these minors to personal liberty, right to dignity, right to privacy, right to a fair hearing. These are rights contained in the 1999 constitution, the African Charter on Human and People’s Rights, and the Universal Declaration of Human Rights.”

These steps can propel the court to make several orders that will help check the Amotekun group, some of which include “declaring  the excessive activities of the Amotekun as unconstitutional, requiring them to make a public apology to the boys and their parents, payment of monetary damages to the boys.

If Bible Characters Had Side Hustles, What Would They Do? 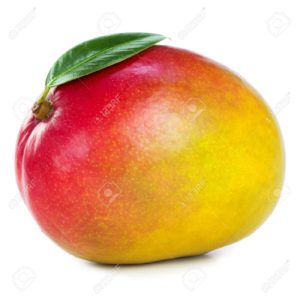 QUIZ: How Tush Are You? 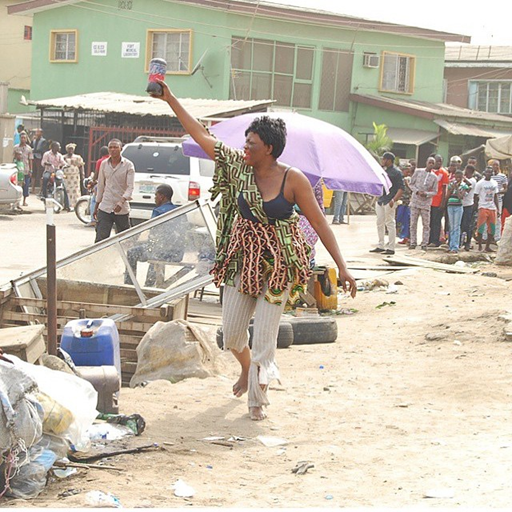 How To Locate Your Destiny Helper Before 7 Days 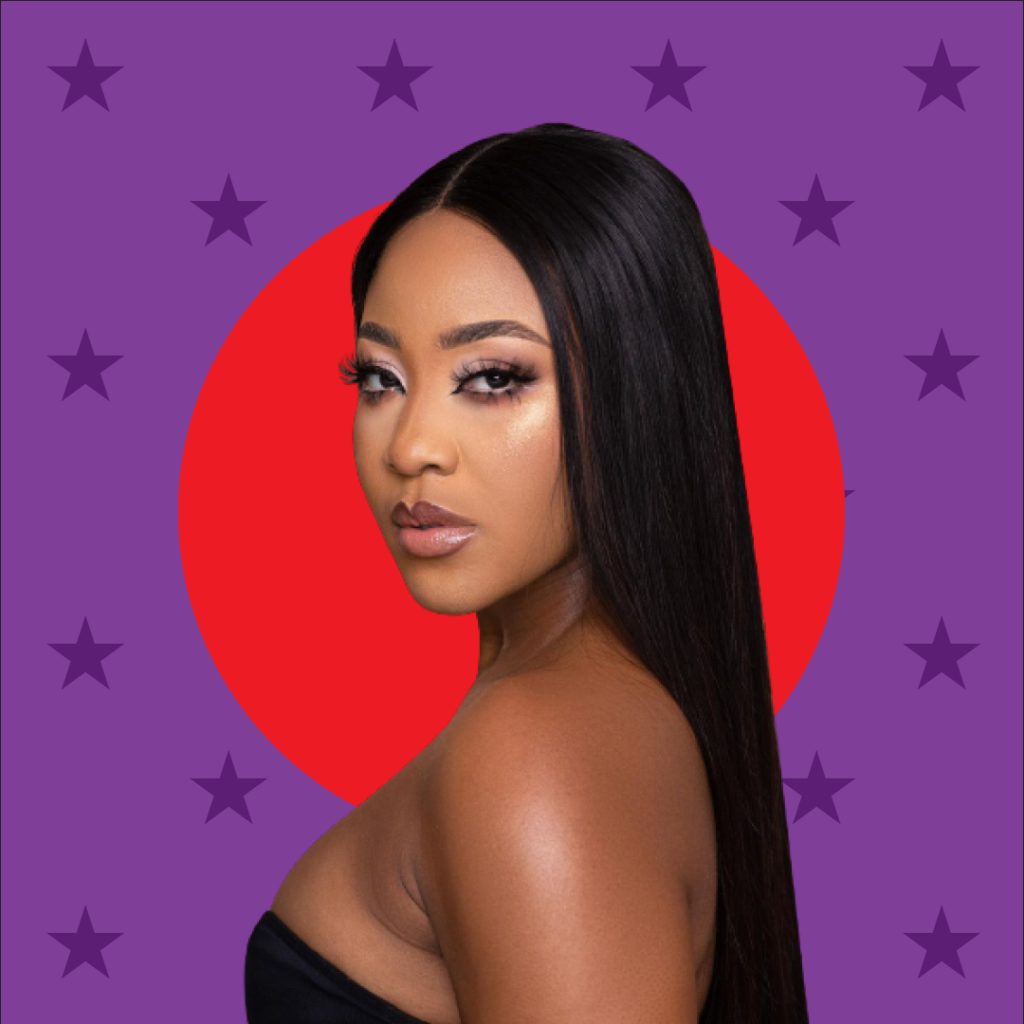 Erica Nlewedim On Fame, Her Fans & The Future 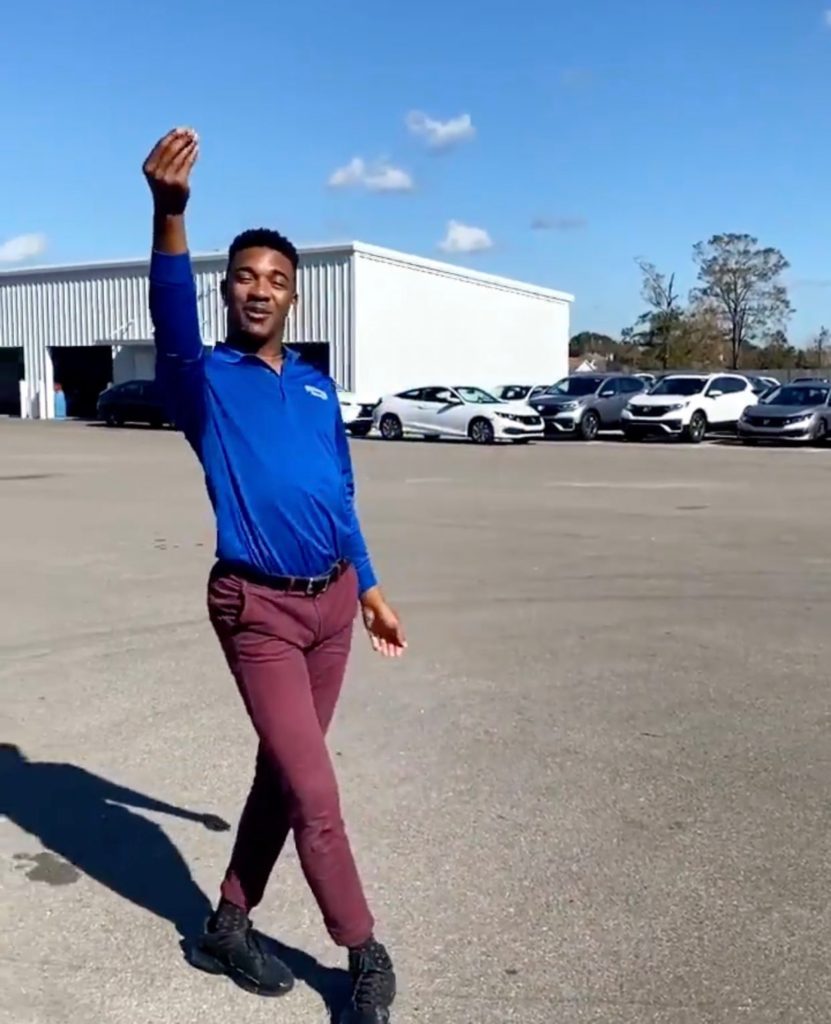 5 Types Of People You Should Consider Dating