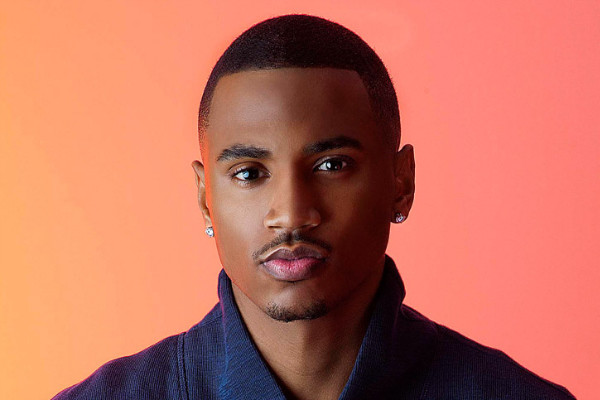 The rapper was taken into custody on Sunday after he was caught having an altercation with a police officer at the AFC Championship Game.

He was arrested and accused of trespassing, resisting arrest and assaulting a police officer.

The incident took place during the game between the Kansas City Chiefs and the Buffalo Bills at Arrowhead Stadium in Kansas City, Missouri.

Songz was recorded getting into a physical altercation with a police officer.

According to TMZ, the witnesses claimed that afterwards a police officer allegedly got physical with the rapper without provocation and that the alleged altercation was self-defense on Songzâ€™ part.

In the video, obtained by TMZ, a man who is alleged to be Trey Songz was seen punching the police officer in the head.

The rapper got detained while attempting to get the officer into a headlock. 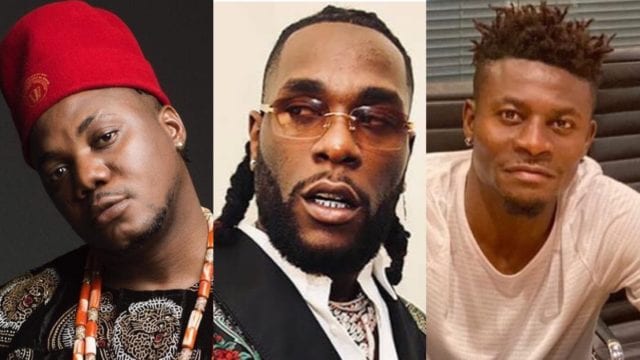 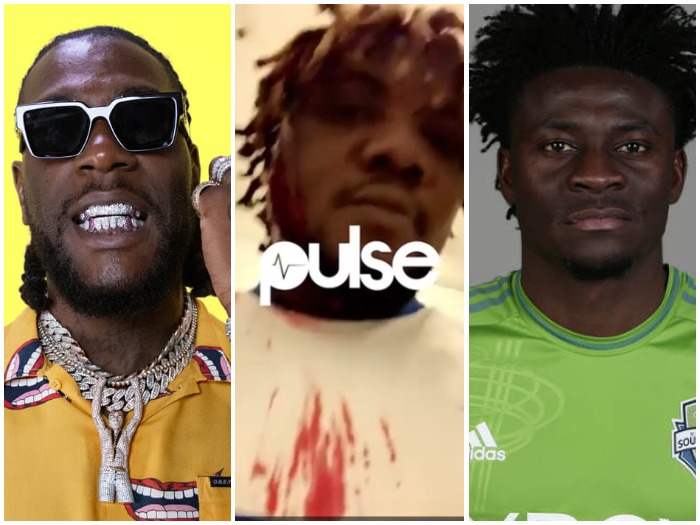 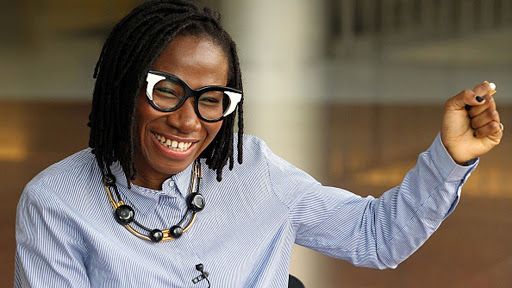 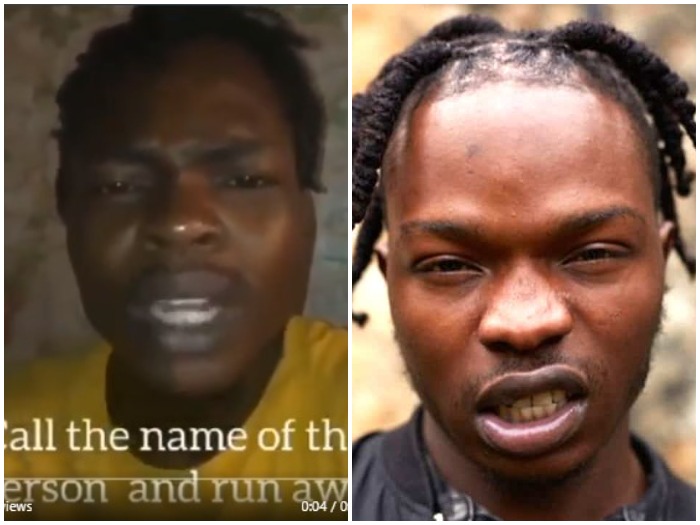